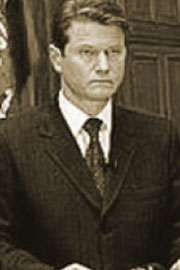 Date and Place of Birth
June 10, 1956 in a civil servants family in Telšiai

In Presidential Office
January 5, 2003 – on April 6, 2004 removed from the office after impeachment

After Impeachment
Remained active in political life; leads the ‘Tvarka and teisingumas’ party
Member of European Parliament from 2009